Este, a beautiful city surrounded by Hills, the cradle of civilization Paleovenetian, keep the towers and crenellated walls of the castle built in 1339 by Ubertino from Carrara, where an older building in the thirteenth century troubadours and poets gathered at the court of Azzo VI d'Este. The castle is now a beautiful public park with scenic views and beautiful landscape of the Hills Hills. 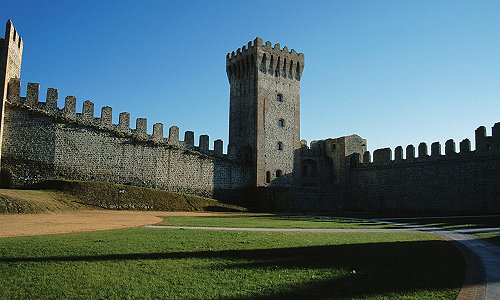 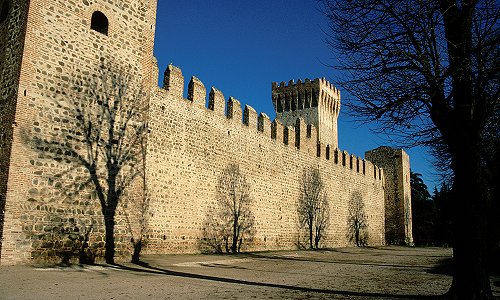 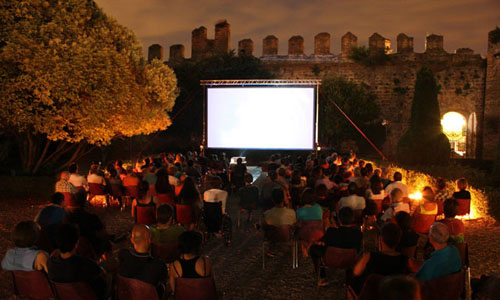